Father, we are so very thankful for all the blessings we enjoyed over the past year of 2016. There were many opportunities for rejoicing and plenty of opportunities for trusting. Your mercies are renewed daily and Your provision is experienced in our lives each moment of every day. We seek You for guidance in the new year and growth in our daily Christian walk. Though we cannot know the future we can have assurance of Your faithfulness because You are a God that does not change. Every promise You’ve made is true as we have seen in the Biblical records. This gives us reason to trust You for the dawning of a new year where we will once again experience Your guiding presence in our daily lives. Praise God from whom all blessings flow! Amen.
For this message, photos, links to music and other resources see our website.

The state governor has ordered the arrest of the chief engineer.

CHR Comment: The building collapsed while the bishop was being installed. Allegations of corruption are the basis of the investigation.

Source: Official: Nigerian church that collapsed, killing 160, had many faults

Pope Francis celebrated an active if low-key 80th birthday on Saturday, sharing breakfast with eight homeless people before celebrating Mass with cardinals as greetings flowed in from around the world.

Source: Pope celebrates his birthday with the homeless

article by Sarah Begley via time.com

For the ninth year in a row, respondents to a Gallup poll ranked President Barack Obama as the most admired man in America.

Among women, Hillary Clinton was the most admired for the 15th year in a row, and the 21st time overall. Since 1993, her first year as First Lady, she has only lost out on the honor three times: in 1995 and 1996, to Mother Teresa, and in 2001, to then-First Lady Laura Bush. Current First Lady Michelle Obama came in second among women, while Donald Trump came in second among men (15% of respondents mentioned him, compared with the 22% who mentioned Obama and the 12% who picked… 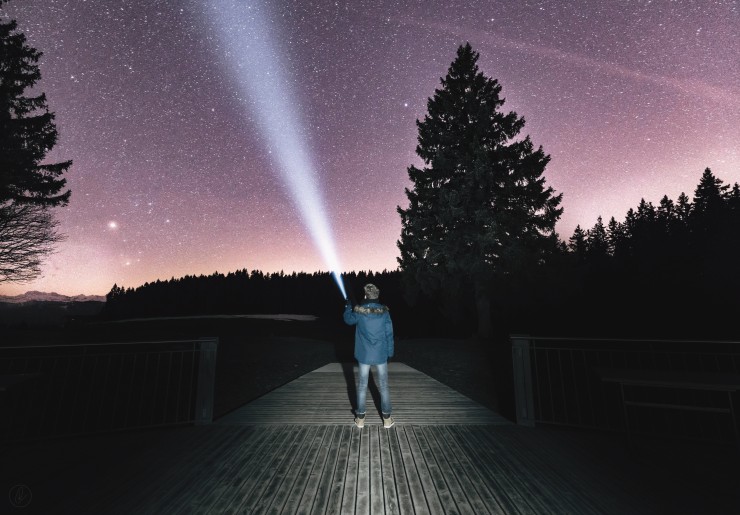 mentions glorious gospel truths in a way that sometimes feels too good to be true—at least for me. The passage opens by praising the Triune God for every spiritual blessing we have in Christ (v3) before unpacking some of these glorious blessings.

God the Father chose me to be adopted into His family? And He did this before time began?!? He lavished His love upon me by sending His Son to die for me to redeem me from my sins and become the bridge over the chasm of sin that separated man from God? And God sends the Holy Spirit as the down payment of a glorious inheritance that awaits those “in Christ” in heaven?

With his one good arm the decaying man hoisted himself up from his slumber.

A sparkle now seemed to fall upon his eyes. This dying man was looking upon a victory march. Perhaps his own.

Praying for the millennials
Create a free website or blog at WordPress.com.