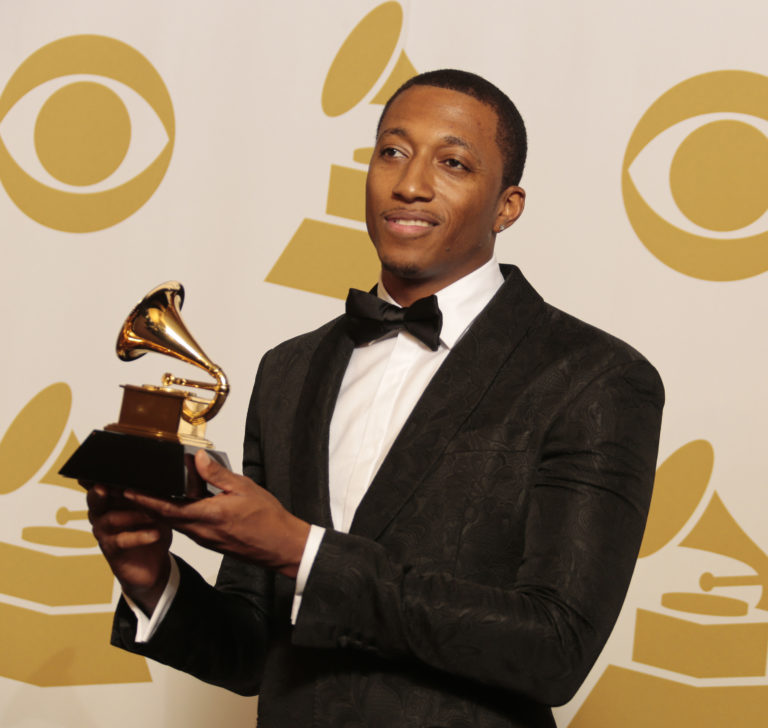 As little Lecrae sat on his uncles’ laps, guns and alcohol were passed around. He never met his father, so he followed his uncles into gangs, drugs, sex and hip-hop.

But after he turned his life over to Jesus, Lecrae Devaughn Moore became one on the biggest Christian hip hop rap artists worldwide.

“I grew up wrestling with significance,” Lecrae said in a video. “I didn’t feel like I was gonna get it from being this manicured, good all-around person. My uncles were young and wrapped up in the streets, gangs and drugs and just promiscuous. I idolized that life and wanted to be just like my uncle. I chased power, pleasure, possessions – just something satisfying.”

As a little tyke in southern Houston, Lecrae listened…