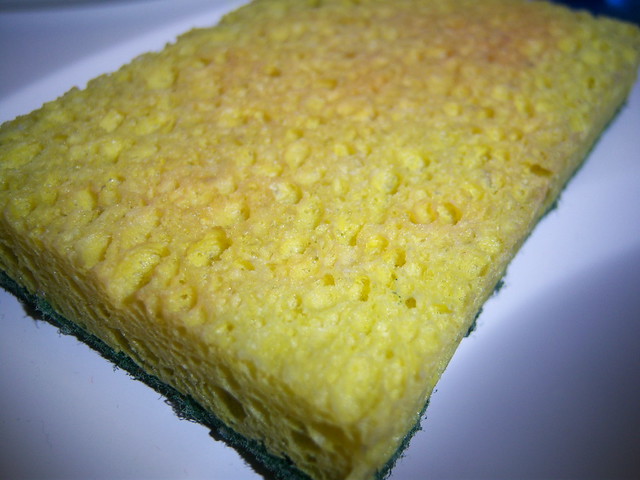 I’ve quoted from Jeff Vanderstelt many times on this site. He’s the leader of the Soma Family of Churches and has some great missional thought. One of the concepts I didn’t know about until now is that of “Saturation.” He even has a site called, http://www.saturatetheworld.com. But what saturation is is a different way of looking at incarnation and its spread through the church. Here’s what Jeff says:

The Apostle Paul says in Colossians 1:27 that Christ in…